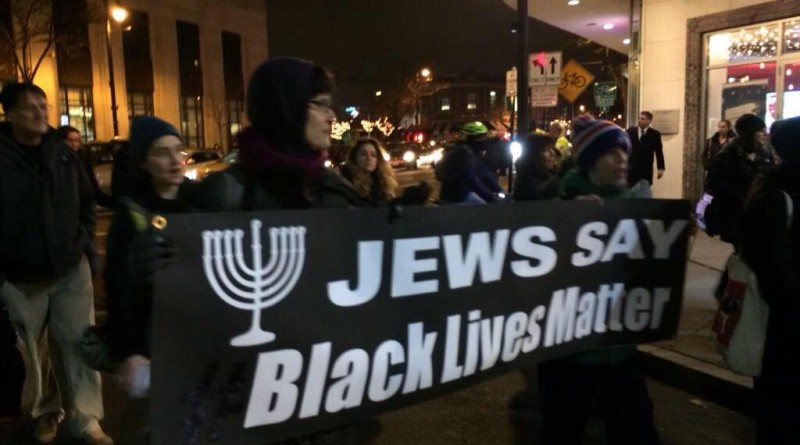 Jews Are Not White, Regardless of What Jared Taylor Says

Jews have identified as “White” in order to infiltrate, take over, and subvert White Western civilization. However, now that they have achieved incredible power and used government, media, and academia to wage an all-out assault against White people, top jewish leaders are now telling jews to abandon “Whiteness” in order to join in the fight against “racism”. According to them, race is just a social construct, so there really is no issue with jews choosing to be White one day and an oppressed minority (that controls almost everything) the next.

The title of this recent article from the Washington Post really says it all.

Jews in America struggled for decades to become white. Now we must give up whiteness to fight racism.

You should really read the whole article, but here’s a short excerpt for your consideration.

In a flawed and racist society, we Jewish Americans are prospering, reaching the top echelons of privilege and power. With racism and injustice entrenched year after year, generation after generation, we must now ask ourselves: What role do we play in that injustice now that most of us live as white people in America? We must cease to consider ourselves to be part of the social construct of whiteness, despite all the white privilege that America affords us, privilege that eluded many of our parents and grandparents. Starting in this new year of 5776, we must teach our children that we are, in fact, not white, but simply Jewish.

For centuries jews have flip-flopped back and forth, only being White when it suits them. They like to hide behind “Whiteness” in America when their people commit massive crimes, from the recent Wall Street scams that cost us trillions of dollars all the way back to the trans-Atlantic slave trade, which they dominated. Since jews control our media, you will only see TV shows, movies, books, and articles with an Aryan man whipping his negroes, not the hook-nosed merchant who was the real oppressor, who also enslaved Whites.

Jews also like to claim to be White when they are trying to make real Whites feel guilty for their “White privilege” or when encouraging violence against evil Whitey. A recent example of this was seen when writer Max Benwell supported Bahar Mustafa’s hashtag #KillAllWhiteMen from the perspective of a “White man”, even though he has also written articles about how he’s a jewish man. Of course it wouldn’t look very good for the jewish cause if he had written “As a jewish man… #KillAllWhiteMen”. It would make the genocidal game a little too obvious.

A similar incident happened recently when Jesse Benn, a jewish author at the Huffington Post, wrote as a White person that we need “White wounding”.